Oscar’s best friend (and narrator of the novel) Yunior decides to explore the fuku (curse) on Oscar’s family, and so traces their history in New Jersey and the Dominican Republic as the fuku escalates throughout the generations, finally culminating in Oscar’s death. That is the story in a teeny-tiny little nutshell. This novel is much, much bigger than that and encompasses many things. I think it requires bullet points.  Shall we?

I didn’t want to read this book. It was a book club pick, so I had no choice, but I did procrastinate every step of the way. It took me two weeks to go and buy it (say what, two weeks to go and buy a book?), and then even more time to sit and start reading it. I think I might have had such resistance because I had just heard about it everywhere for the last year and was tired of it before I ever had the chance to read it.  I am really glad that I “had” to read this book because it turned out to be an amazing read that expanded me as a reader.

I had to work to fully experience and understand this humorous and bittersweet novel. It took me about fifty pages to get into the story and still I wasn’t committed. There were too many footnotes, I didn’t know the narrator -who was speaking to me so intimately, I was drowning in the Spanish (clearly my basic knowledge of the language was not going to do the trick).Help! Get me out of here!  But as I continued reading I was pushed out of my comfort zone and into another culture, and these things that had started out as nuisances revealed themselves to be the best parts of the book.

Diaz portrays the mind numbing terror and coping mechanisms that evolve when people must survive in an environment where disappearances in the middle of the night are the norm, and a day at the office could include being either tortured and/or offering up your teenage daughter for rape and abuse by the leader of the country.  Oscar and his family have had to survive and navigate this world in addition to making ends meet and and striving for a better life in the States.  I was spell bound by their stories.

Yunior’s voice is authentic and hilarious and other voices chiming into the story are honest and heartbreaking.  Diaz renders the novel beautifully.  The story weaves back and forth between time and narrators, and the building suspense surrounding what happens to Oscar adds a palpable tension throughout, as all the pieces emerge and click tragically into place. Highly recommended. 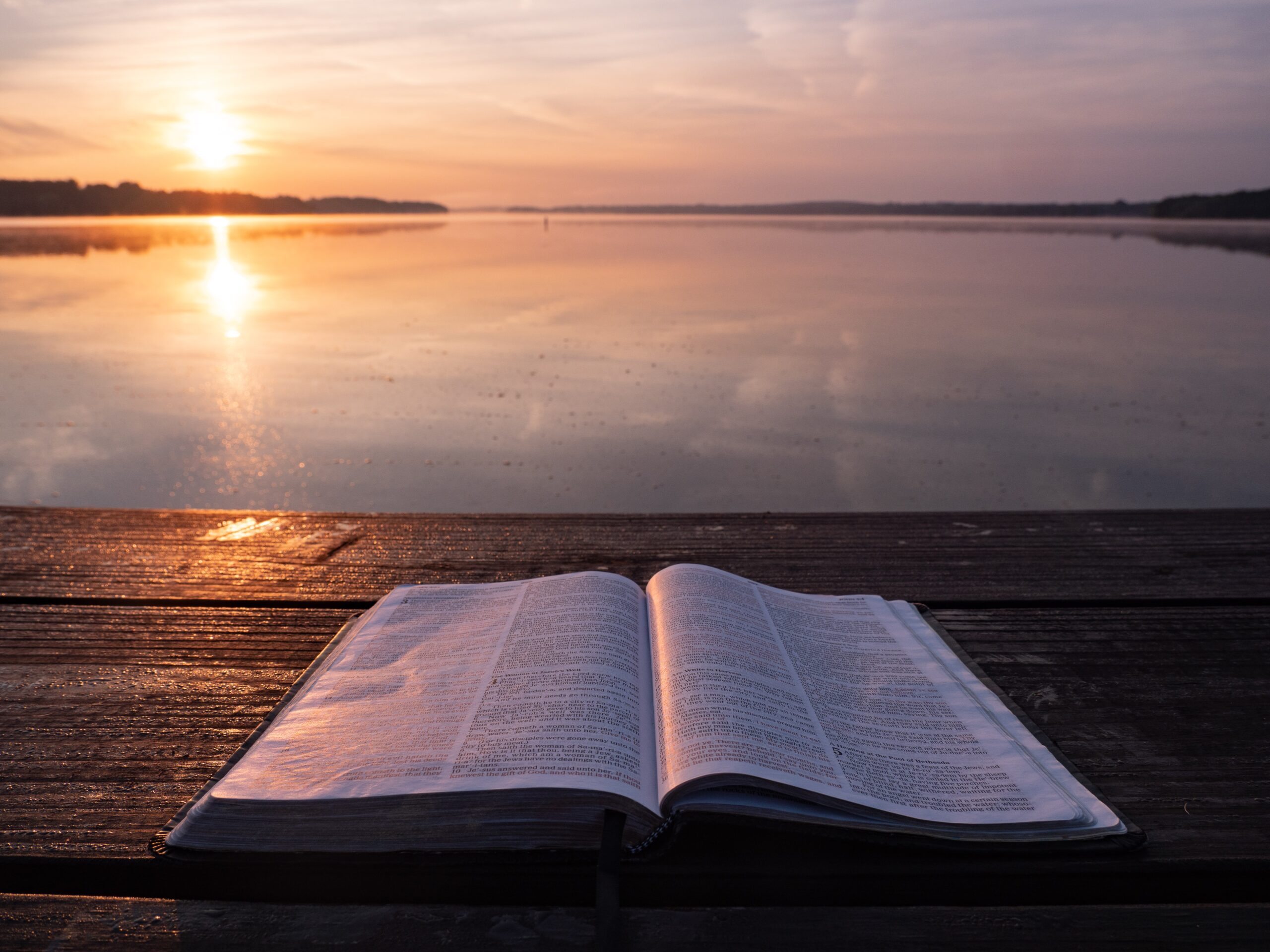 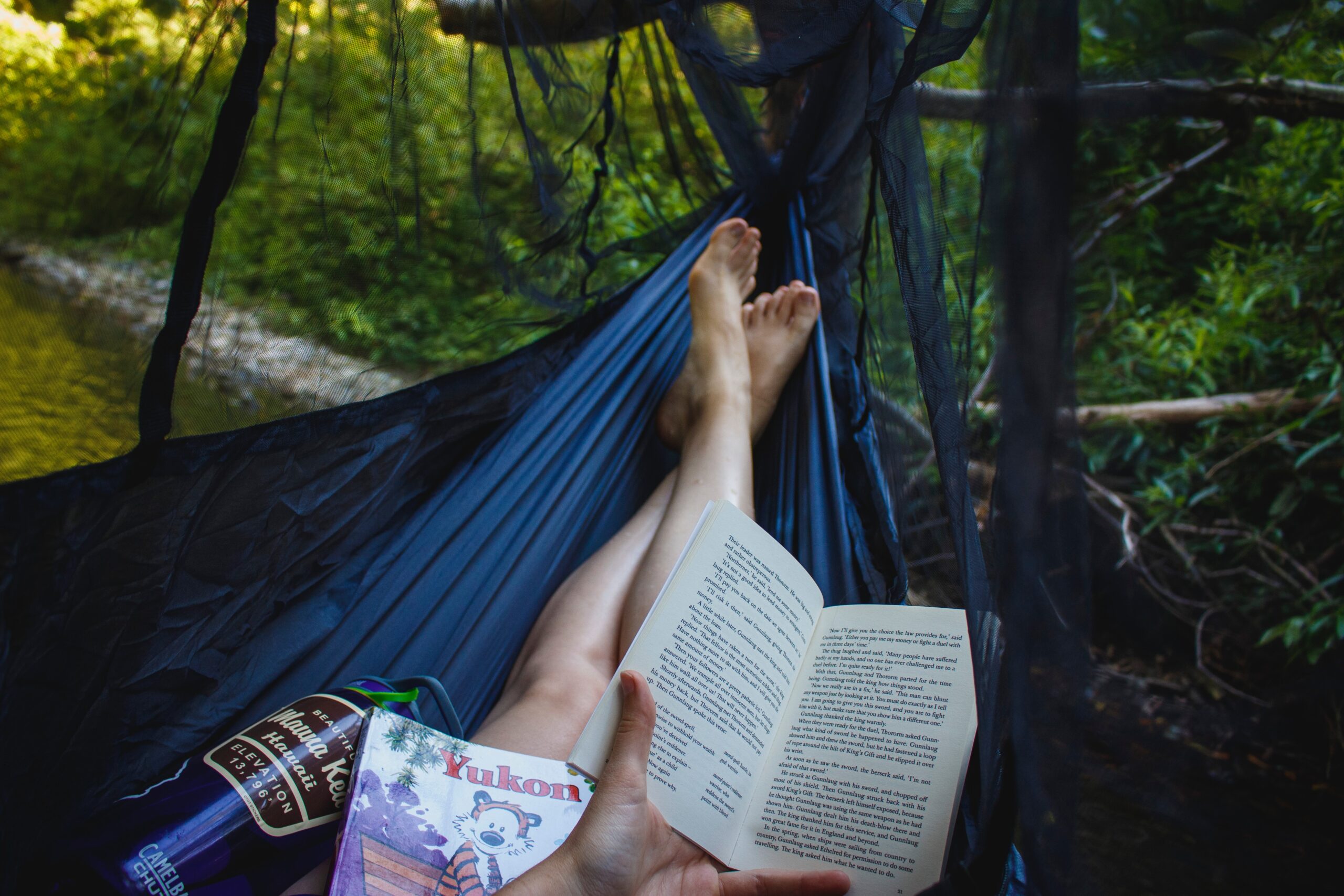