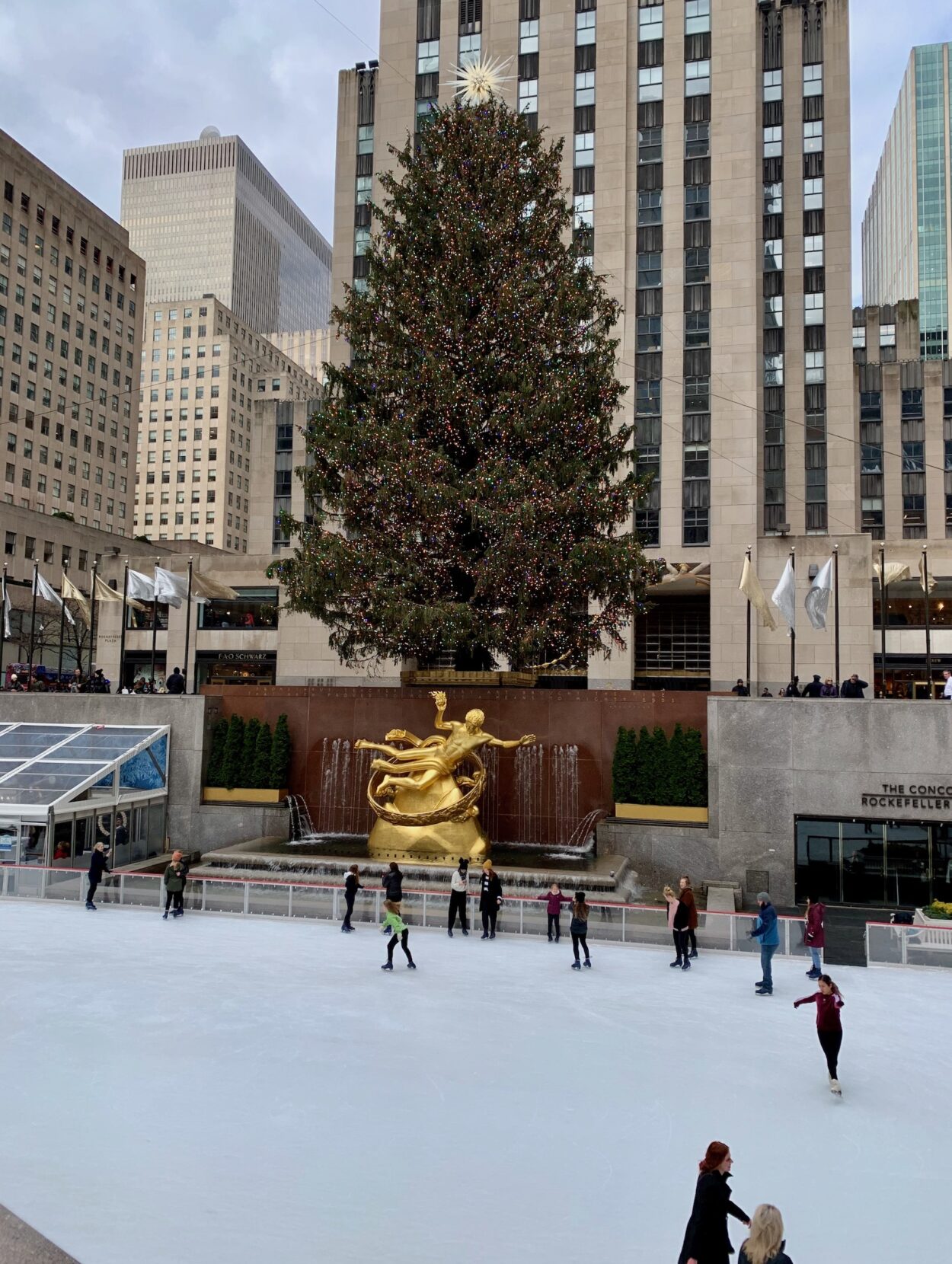 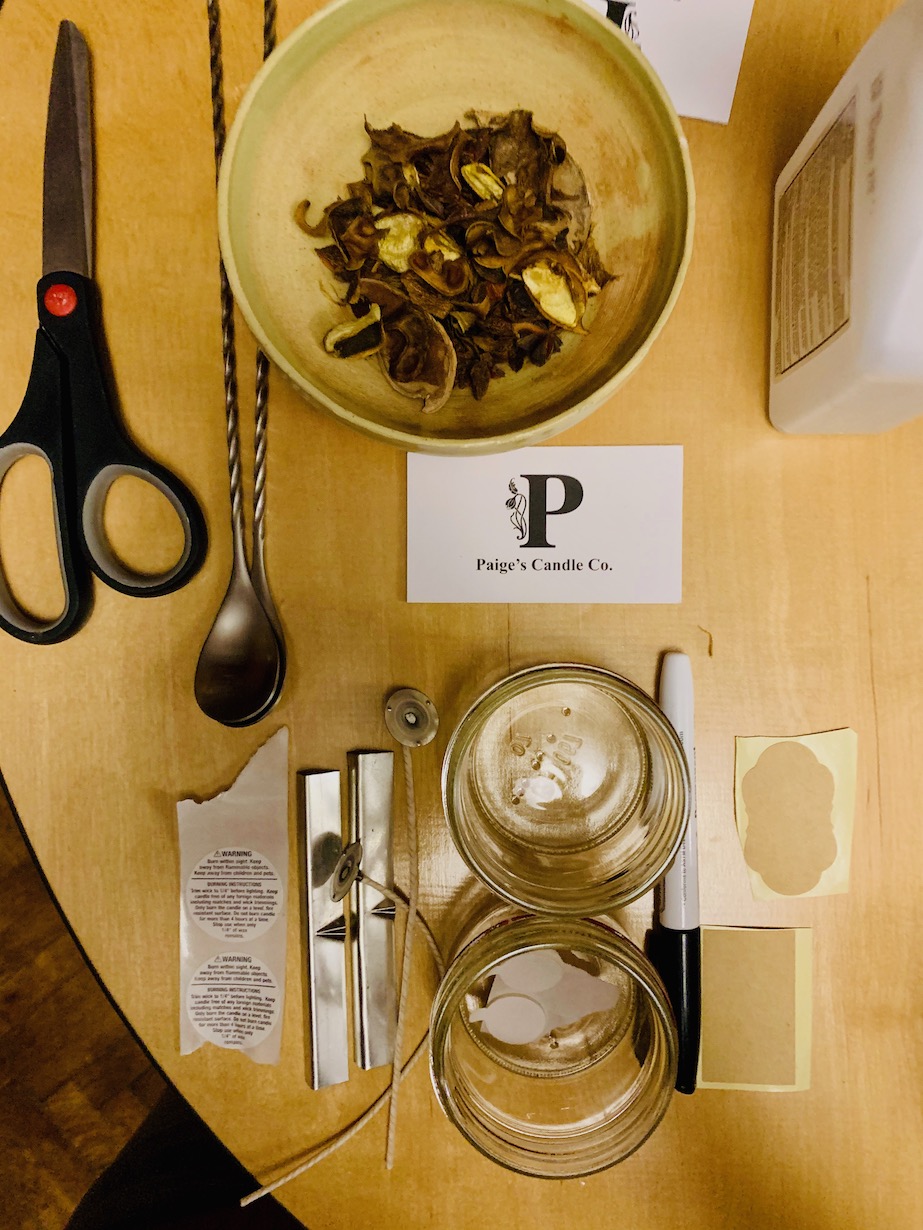 My candlemaking setup at a a candle making class taught by Paige’s Candle Co. This week has been a bit…
View Post
Share 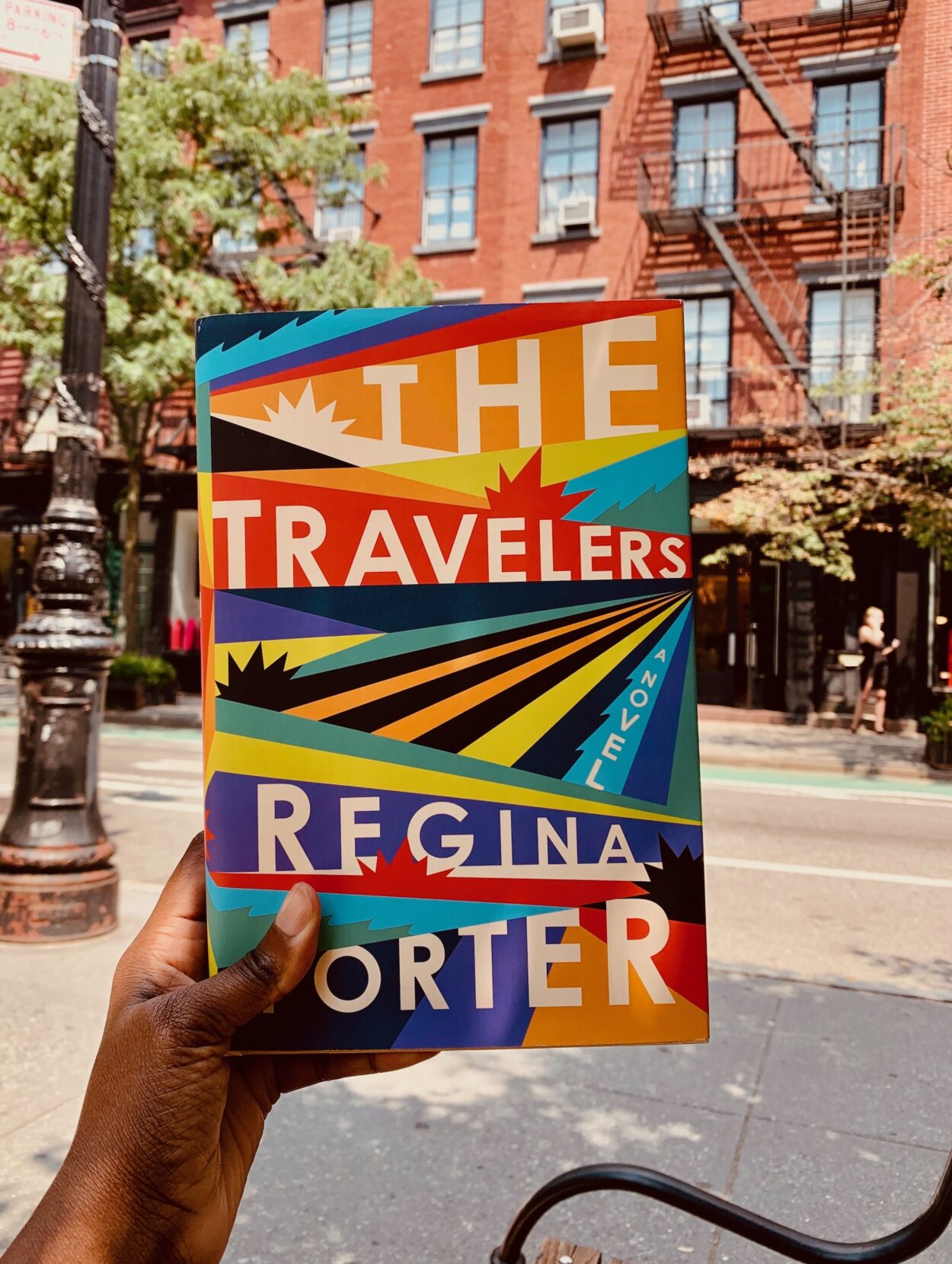 Considering. I need a new winter coat, and of course, winter is no longer coming, it’s here. I had been…
View Post
Share 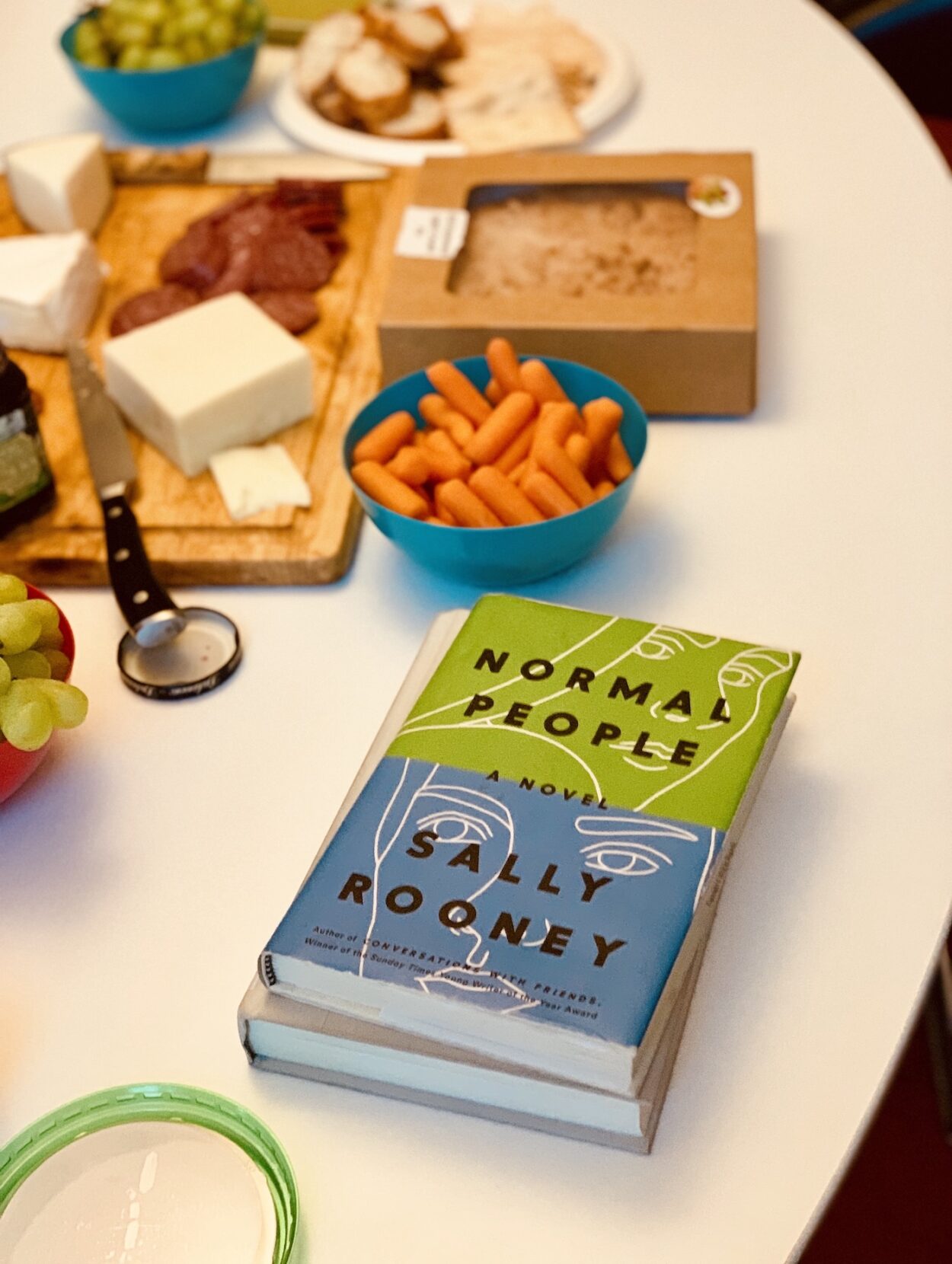 A very quick check-in this week. I’m looking forward to a fun but casual weekend after a busy work month.…
View Post
Share 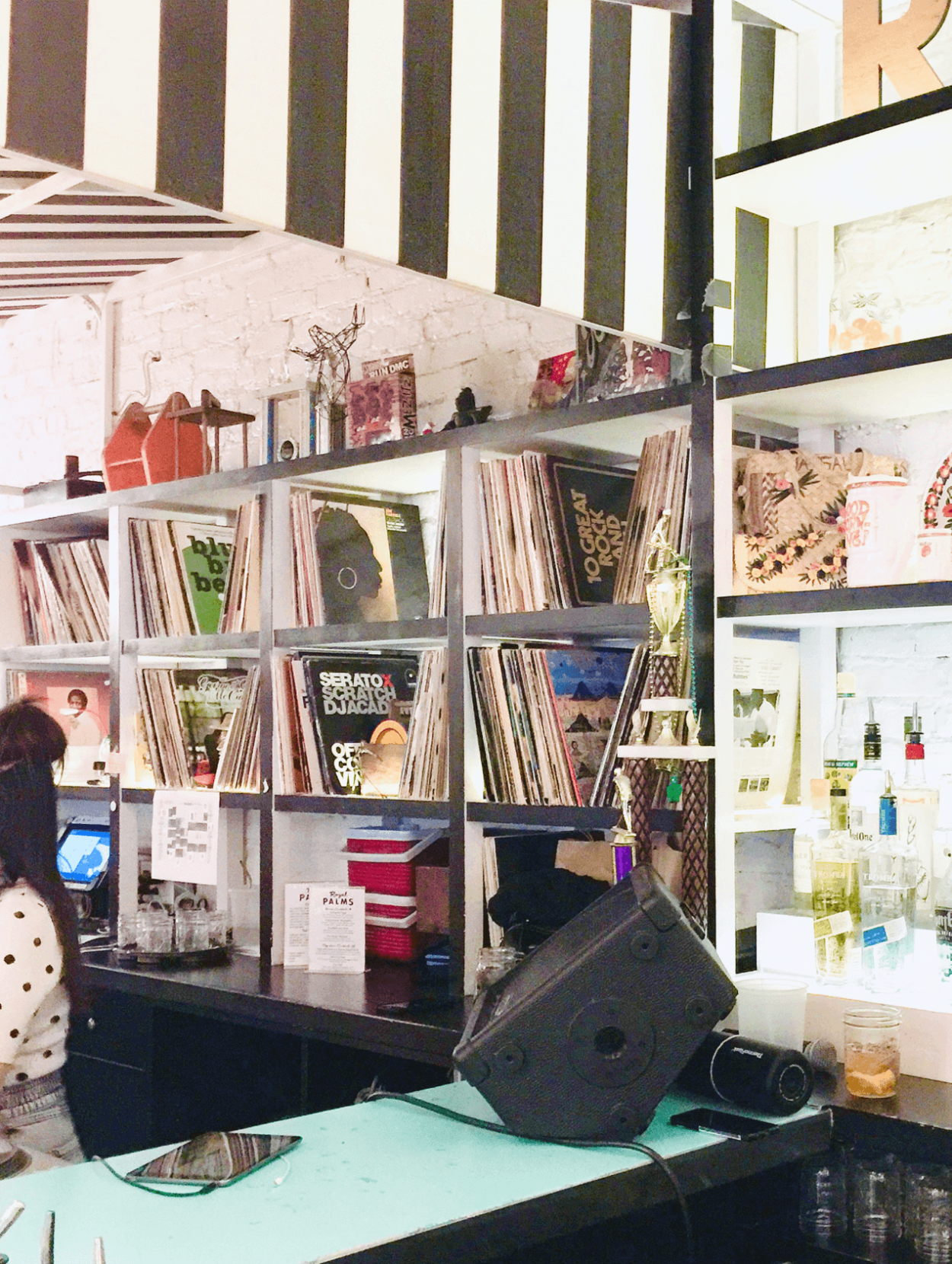 I still haven’t conquered my joy at the lengthening of the days. I did so many fun things over this past week that it would have been a great week anyway, but sun, ya’ll! I attended a friend’s birthday party at The Royal Palms Shuffleboard Club out in Brooklyn and that place is so much fun! In addition to shuffleboard they have other games that you can play while you wait to play or have finished playing shuffleboard, a great white bar with records & a dj (pictured above), and a delicious Mexican food truck (I ate all the chorizo.) We were in it for the long haul. After Royal Palms we headed over to Pig Beach for a barbecue dinner and then Union Hall to play bocce. Let’s see, what else? Gayle and I interviewed Washington Post columnist Ron Charles for an upcoming episode of The Readerly Report and we recorded our book club episode on Becoming by Michelle Obama. It was a busy week of podcasting. I went with a friend to Rossopomodoro. I usually go there for pizza and wine but I had their rigatoni with braised short ribs, and it was so good. You should go! I discovered that it’s an Italian chain, and they have locations worldwide. Of course, I go to the one in the West Village.
View Post