Friendship and finding and keeping friends is a very interesting thing, especially if you live in a medium sized to large city. In the small town where my mother was raised, it wasn’t so much of a problem as there wasn’t much variety of activity nor very many places to hang out. The community spaces in her area would more than likely be frequented by most people at one time or the another, and it didn’t hurt that you grew up with the people that you ran into.  Friendships were often decided in childhood and maintained throughout lifetimes.

When I first moved back to New York City after college, I was in the place of starting over in terms of making friends in the city.  A lot of the people I had grown up with had moved away and settled with sweethearts or where they went to college.  I was struck by how much finding new friends was somewhat of a full-time job and very similar to the process of dating. I had a few friend that I had met through work, but I also probably would have benefited from reading Rachel Bertsche’s blog MWF Seeking BFF. Rachel has taken finding friends seriously, and in addition to scouting out all the best new ways to meet friends, she also does a weekly feature called The Hard Facts where she rounds up and discusses all the latest research on friendship.

Rachel shared with me how she spent the biggest date night in the world with her BFFs and some tried and true ways she has used food as friendship bait!

Valentine’s Day is, in theory, for lovers. But this year I’m foregoing my husband in favor of some of my best friends across thecountry. I’ll be spending the world’s most romantic evening in San Francisco, more than 1,800 miles from my hometown of Chicago.

I’m pretty well versed in the love language of friendship. After moving to Chicago to be with my boyfriend (now husband), leaving all my best friends behind in New York, I quickly realized how hard it is to make new pals in an unknown city. I took up girl-dating like other women take up knitting, determined that eventually I would have something warm and cozy to show for it. For some that means a scarf, for me it meant the kind of best friendship that is natural and comfortable.

The food of friendship is tricky. The wooing goes in stages. The first stage is the “I don’t know you and I want to meet in a public place so I know you won’t kill me” stage. This stage is short-lived and involves plenty of, in my case, sushi. You can sub in burgers or salads or a hummus plate at will. Basically, you’re looking for food that can be eaten relatively quickly and cheaply.

Once you get to stage two, when you’ve met someone once or twice but want to turn the acquaintanceship to a friendship, you’ve got two options. 1) Wine. Lots of it. And more and more trips to sushi or burgers. This option can get expensive. Or 2) The dinner party. Having potential BFFs at your home makes the relationship feel more friendly and less date-y, like you’re old pals having a girls night.

My wooing method of choice is the make-your-own-dinner dinner party. You can catch up with new friends and also connect ladies who you think will hit it off. Having an activity breaks the ice and masks the awkward silences that so often arise in the early stages of friendship.

If food is the universal language, what better way to speak to new friends. Once everyone has taken off her apron, she has a delicious dinner and a contented sense of accomplishment. Now all she needs to do is eat, drink, gossip, and become your BFF.

Friend-wooing 101. It’s the oldest trick in the book.

I bought pizza dough from a local parlor and unfrosted cupcakes from my favorite bakery instead of making my own.

In a large saucepan or Dutch oven, saute the garlic in 1 tablespoon of oil until fragrant, about 1 minutes. Add the tomatoes and bring to a simmer. Cook uncovered, stirring occasionally, for 20 minutes, or until the sauce is reduced to about 2 1/2 cups. Add the basil, and season sauce with salt and pepper. Cook for 5 minutes more, then turn off the heat and cool to room temperature. (You can make this 3-4 days in advance).

Bake for 10-15 minutes, until the crust has browned and the cheese is bubbling and brown in spots. Remove from the oven, sprinkle with salt, hot pepper, and grated parm if you like. Rest for a minute or two, then cut into slices and serve.

Spoon the sauce over the pizza dough and spread with the back of your spoon. You want every inch to have some sauce, but not be overly saturated. Sprinkle the cheese over the top of the pizza. Arrange the shallot and pepperoni slices over the top. Add some coarsely torn fresh mozzarella (if using).

Bake for 10-15 minutes, until the crust has browned and the cheese is bubbling and brown in spots. Remove from the oven, sprinkle with salt and hot pepper or oregano if you like. Rest for a minute or two, then cut into slices and serve.

Spoon the sauce over the pizza dough and spread with the back of your spoon. You want every inch to have some sauce, but not be overly saturated. Arrange the fresh mozzarella and half of the basil leaves on top.

Bake for 10-15 minutes, until the crust has browned and the cheese is bubbling and brown in spots. Remove from the oven, sprinkle with salt and hot pepper and the remaining basil leaves. Rest for a minute or two, then cut into slices and serve.

All recipes and photos reprinted with permission from BigGirlsSmallKitchen.com 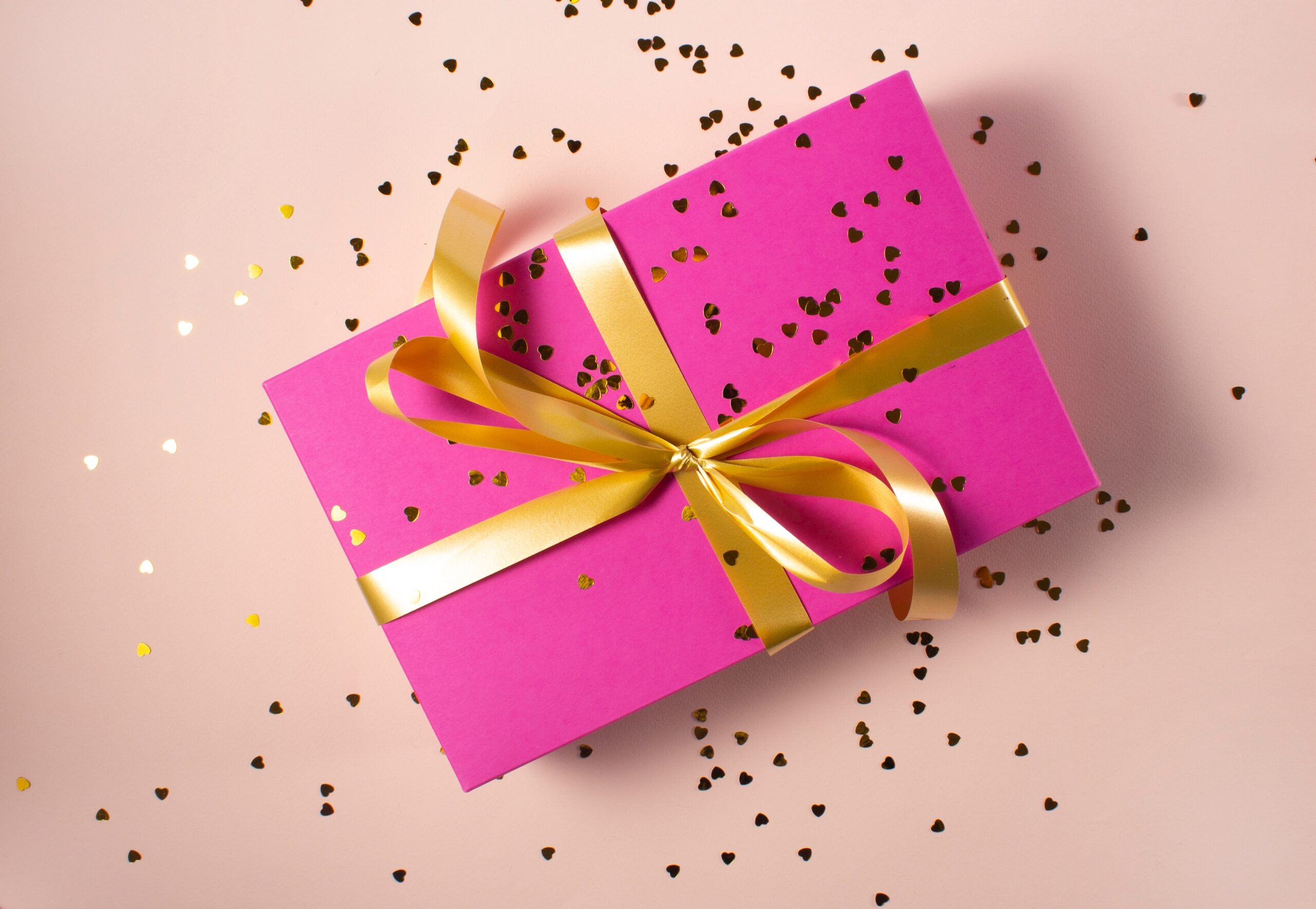 Six Short Books To Read Before the End of the Year