Evie is a lonely girl, who hangs on the fringes at school, making up stories about Jonah Luks, an older guy on whom she has a crush and encounters every weekend on her paper route.  Evie’s life takes a different turn when Zabet McCabe, an elementary school acquaintance is found murdered in the woods, and a chance encounter and lie at a funeral puts Evie in league with Zabet’s best friend and in the path of danger.

The Space Between Trees is a dark and engrossing read.  Katie Williams is  gifted with words and characters, and she does a great job with illustrating just how bleak and lonely Evie’s life is.  We see how much she longs for love from her mother, who seems to be solely concerned with appearances, and from her father who has been absent in her life.  Evie tells lies so that she has the opportunity to belong.  In spite of all that I am on the fence about how I feel about Evie as a person.  I understood why she lied and what she was hoping to achieve, but she thinks so little of the effect that those lies will have on the people around her, and also seems incapable of deep emotion.  Evie is careful not to let anything touch her, and she was more of a curiosity to me than a character I loved.

Evie’s lies eventually connect her to other troubled characters in the novel.  Zabet’s father grapples with his grief at the loss of his daughter and his absence as a father, and awkward dinners with him become a part of Evie’s life as well- as a complicated and burgeoning friendship with Hadley Smith, Zabet McCabe’s grief stricken best friend.  Hadley has a wild and impulsive streak which Evie cannot resist.  The push-pull dynamics of this relationship are uncomfortable to witness.  Evie in her loneliness can’t resist doing whatever she has to do to continue being a friend and Hadley is looking to fill a deep void, which you suspect was in existence even before Zabet’s death. By the time Hadley decides to find Zabet’s killer, it’s too late for Evie to escape a situation which is increasingly over her head.

The Space Between Friends is a slow and intricate exploration of loneliness, grief and human need.  This is not a happy story and not one that I completely loved, but it is definitely an interesting one and it is very well done.  Its conclusion, much like the rest of the book and characters left me with mixed feelings.  I anticipated some but not all of how it worked out, and the conclusion is definitely a stunner.  It left me a lot to think about and work out in my mind. Williams is a author whose work I will be on the lookout to read in the future. 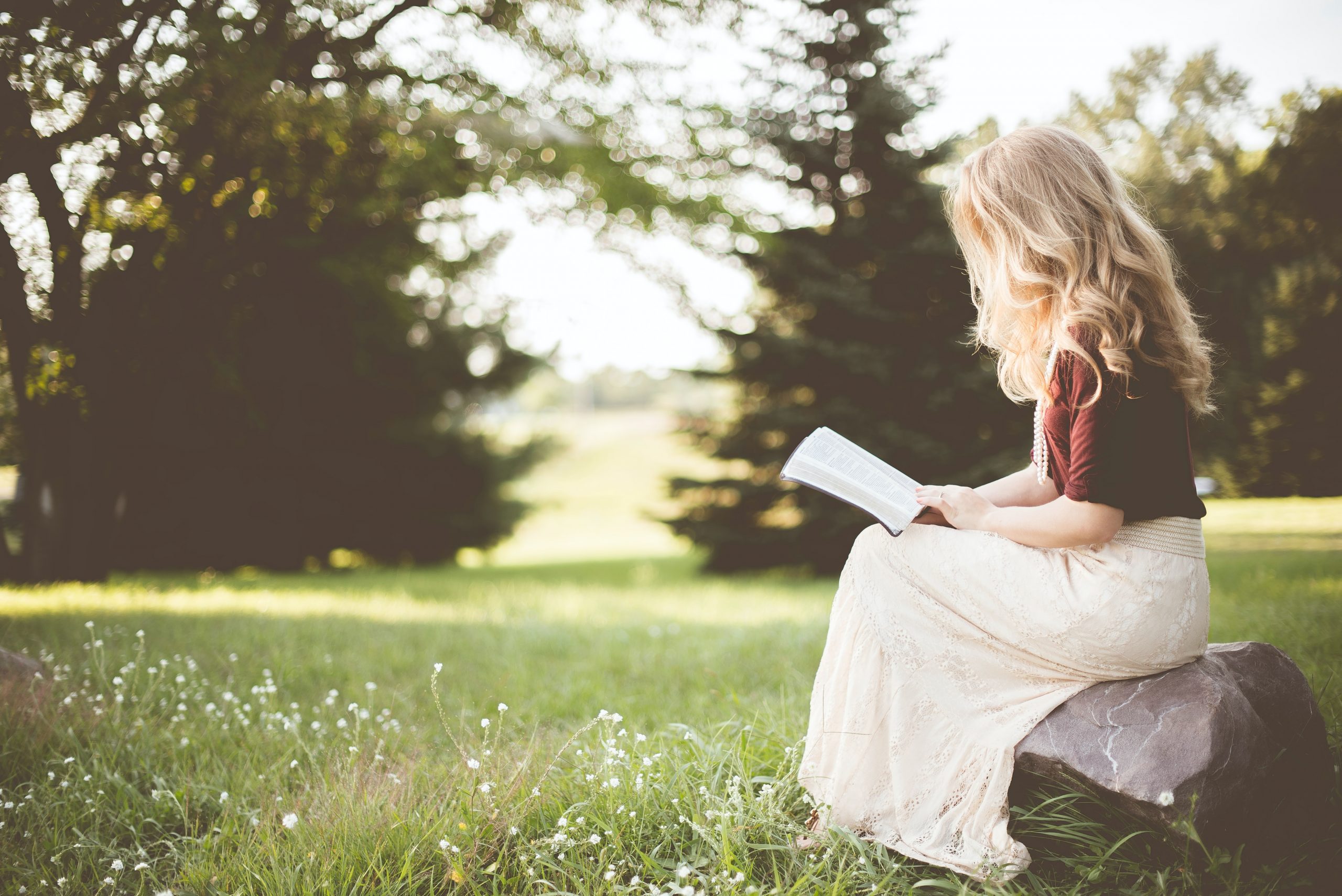