“When I die, Dublin will be written in my heart.” –James Joyce

Dublin may have written itself on James Joyce’s heart, but Joyce’s history is equally written across the landscape of the city itself. Most notably, a statue of the famous author stands in the center of the city, though his bust can also be found in St. Stephen’s Green, and the author lived in 20 different houses across the city in his lifetime. Which is all a roundabout way of saying that as much as Dublin has seeped into Irish literature, Irish literature has seeped into Dublin city. As a relatively small city, it’s both possible—and highly recommended—to hit the key literary highlights in one day. 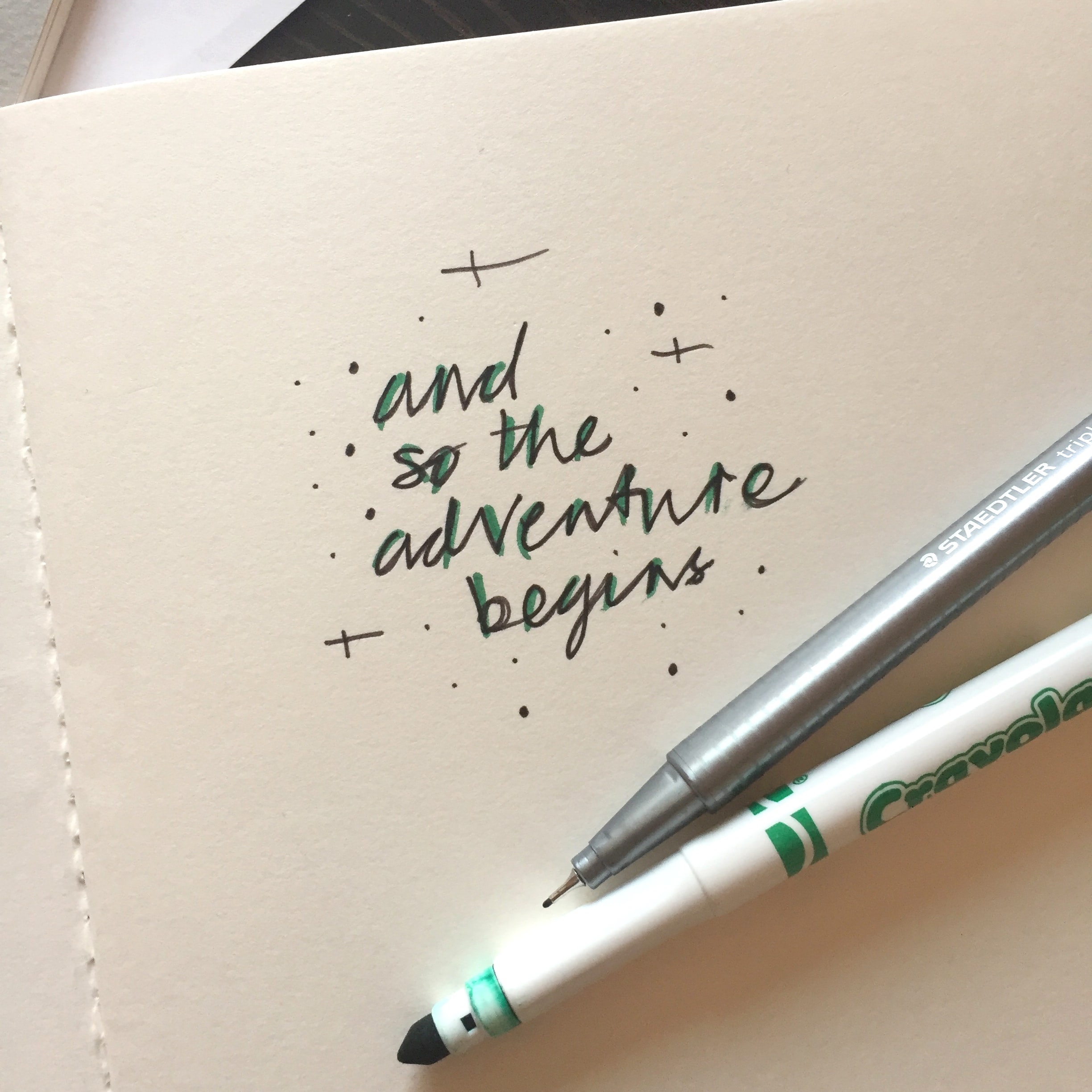 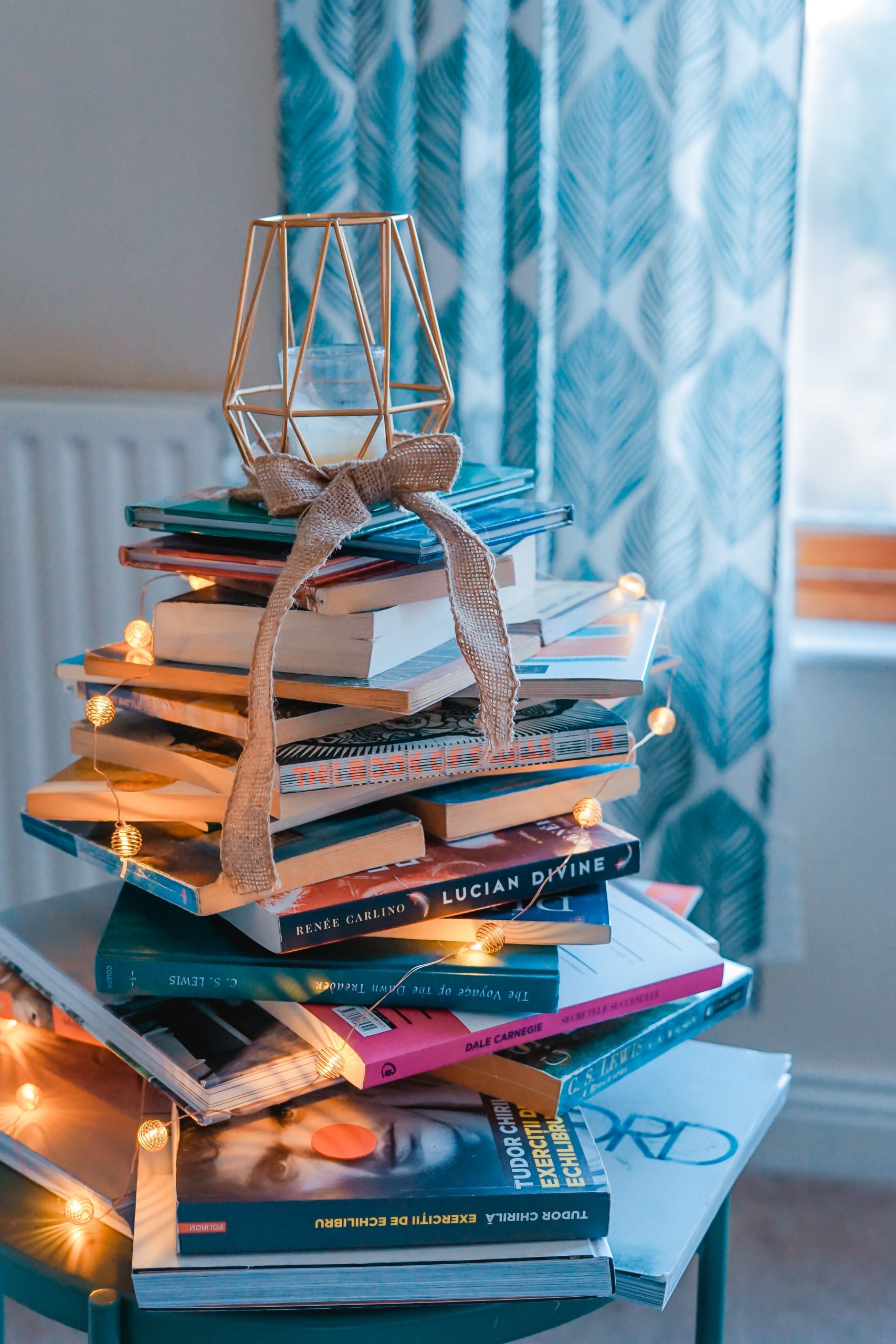